Back in not so sunny March, I was commissioned by delicious. magazine to shoot a feature about Rick Stein & the 40th Anniversary of his seafood restaurant in Padstow, Cornwall. It was an amazing trip and an honour to meet the legend that is Rick Stein. Here is a selection of images from the shoot- 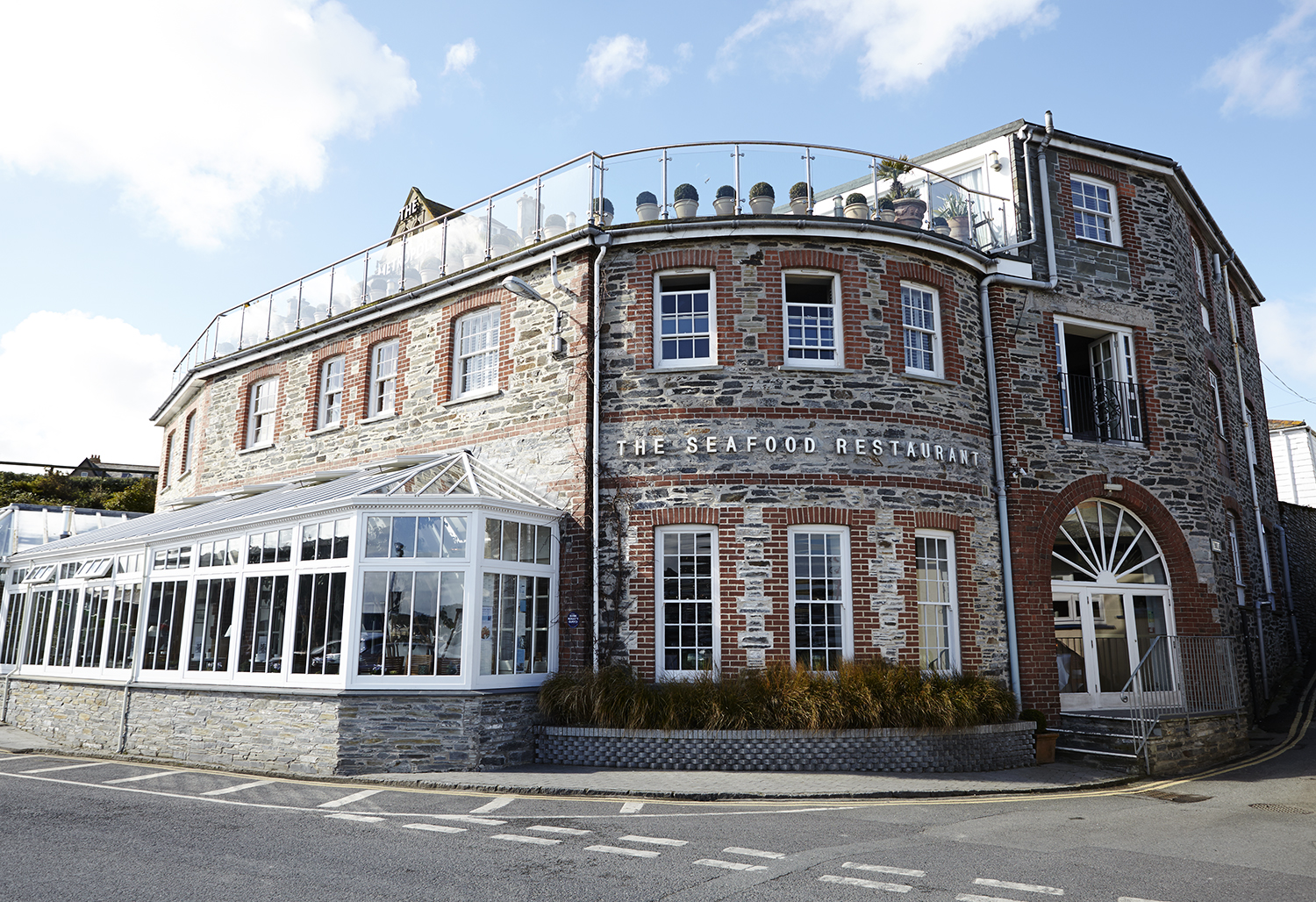 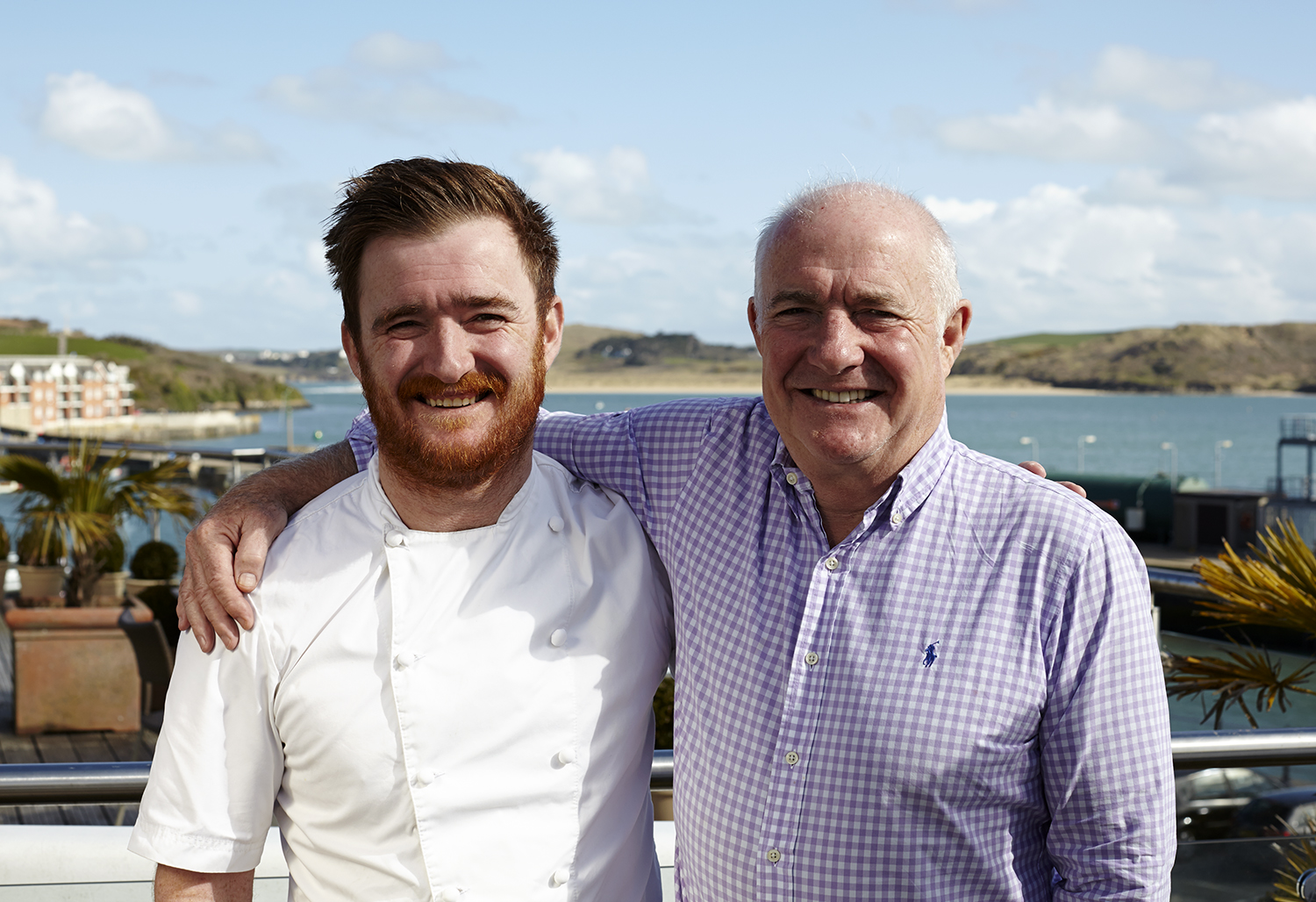 Rick Stein with his son, and fellow Chef, Jack Stein 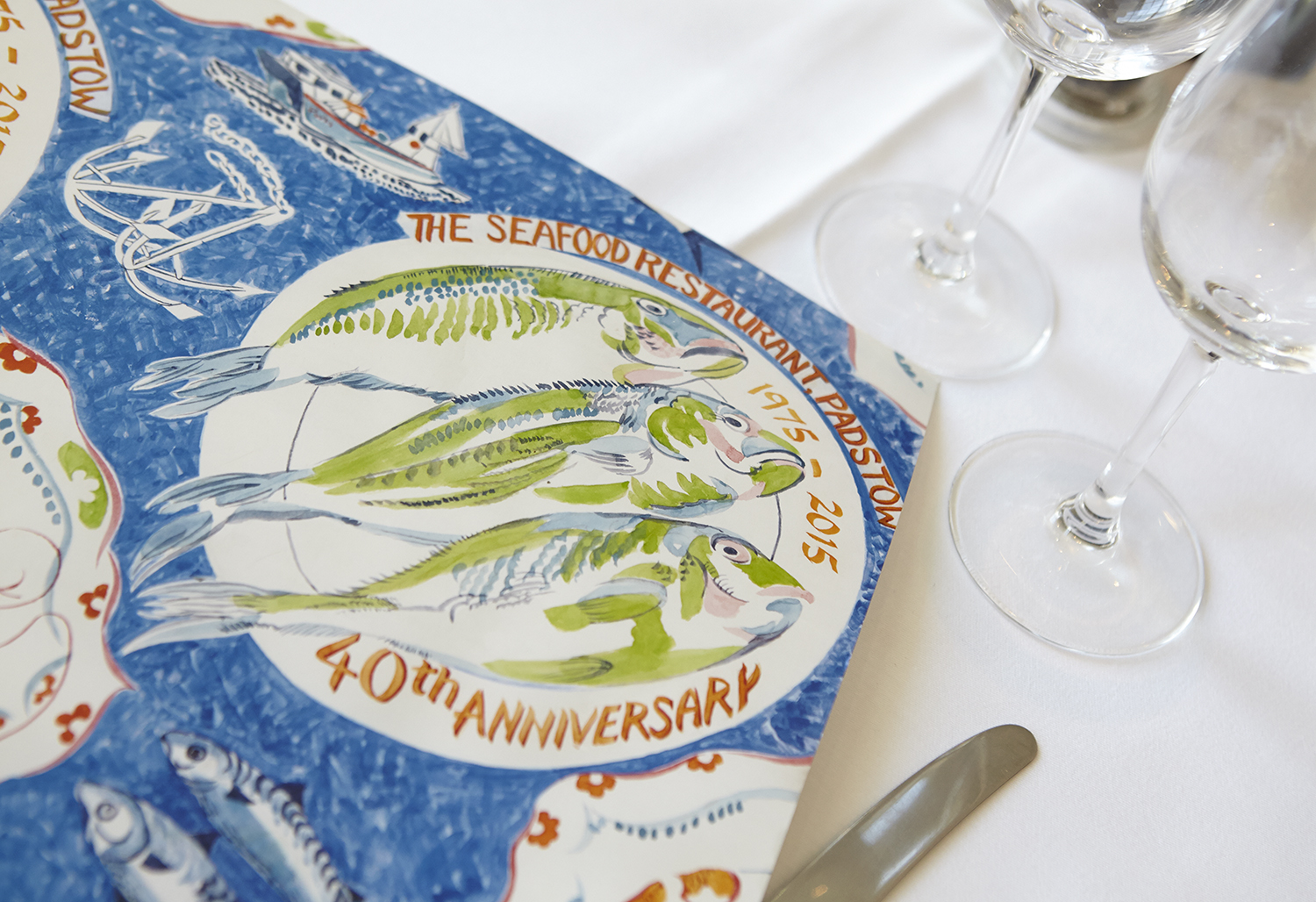 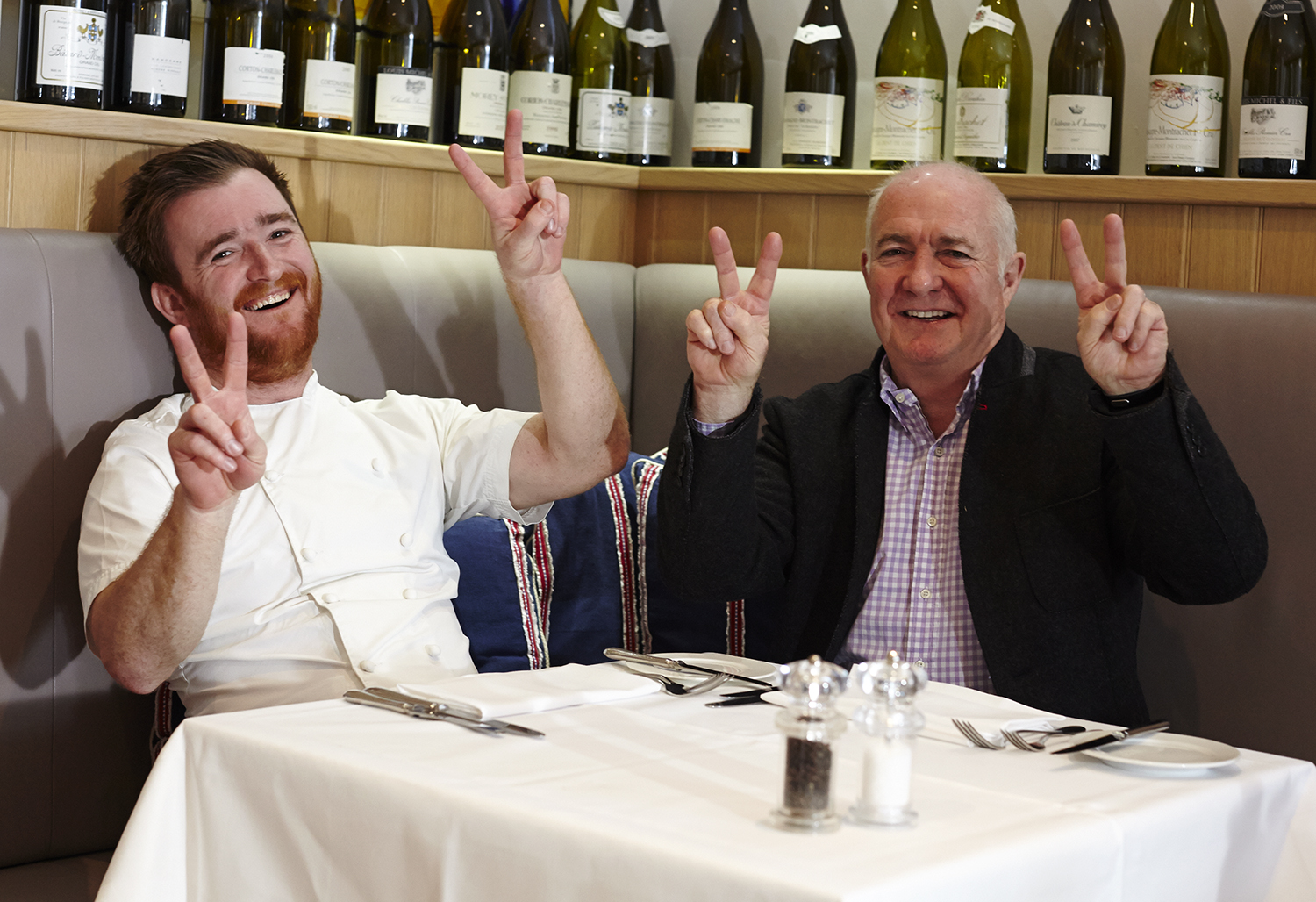 Rick and Jack Stein at The Seafood Restaurant 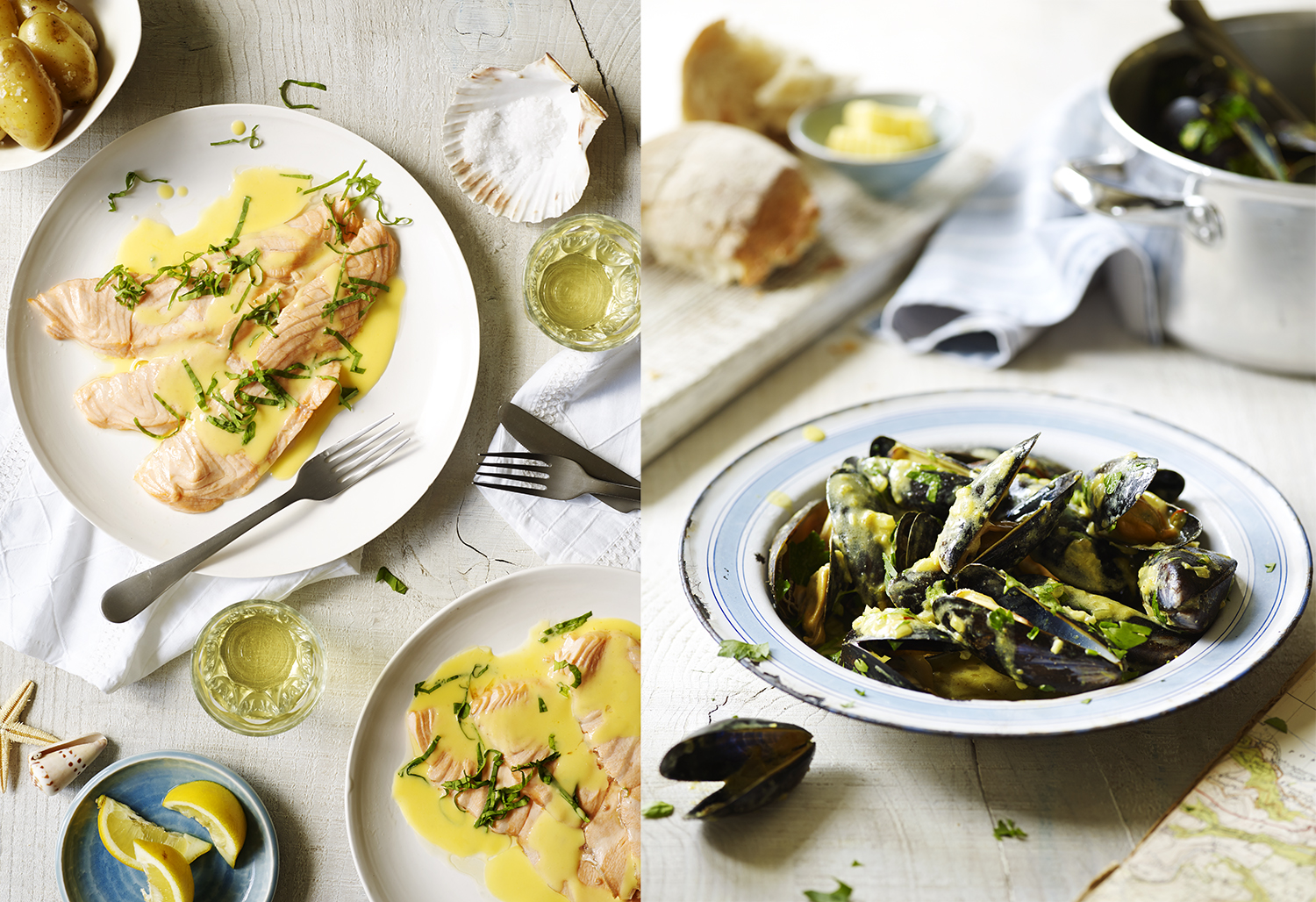 The Seafood Restaurant, Salmon and Muscles 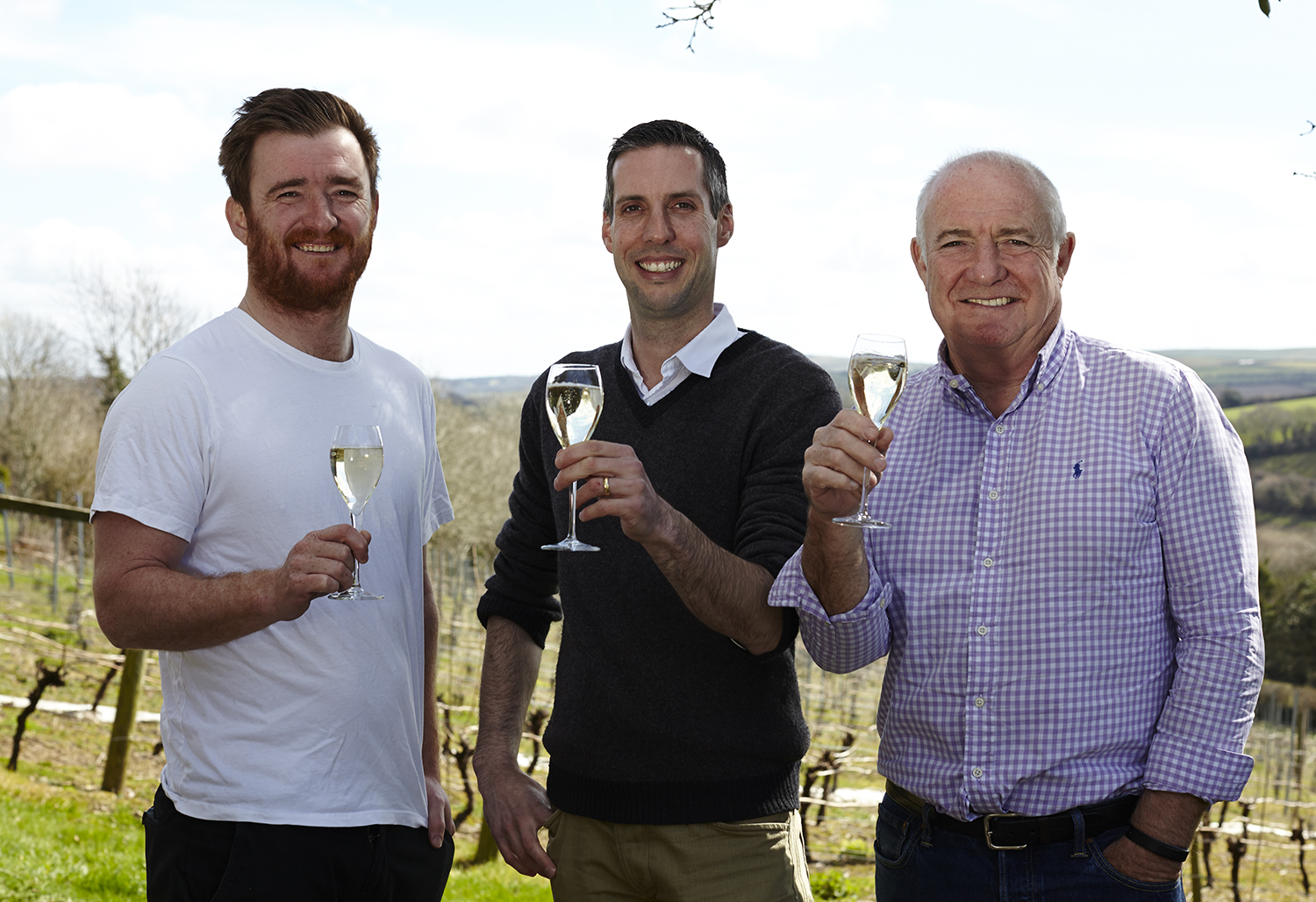 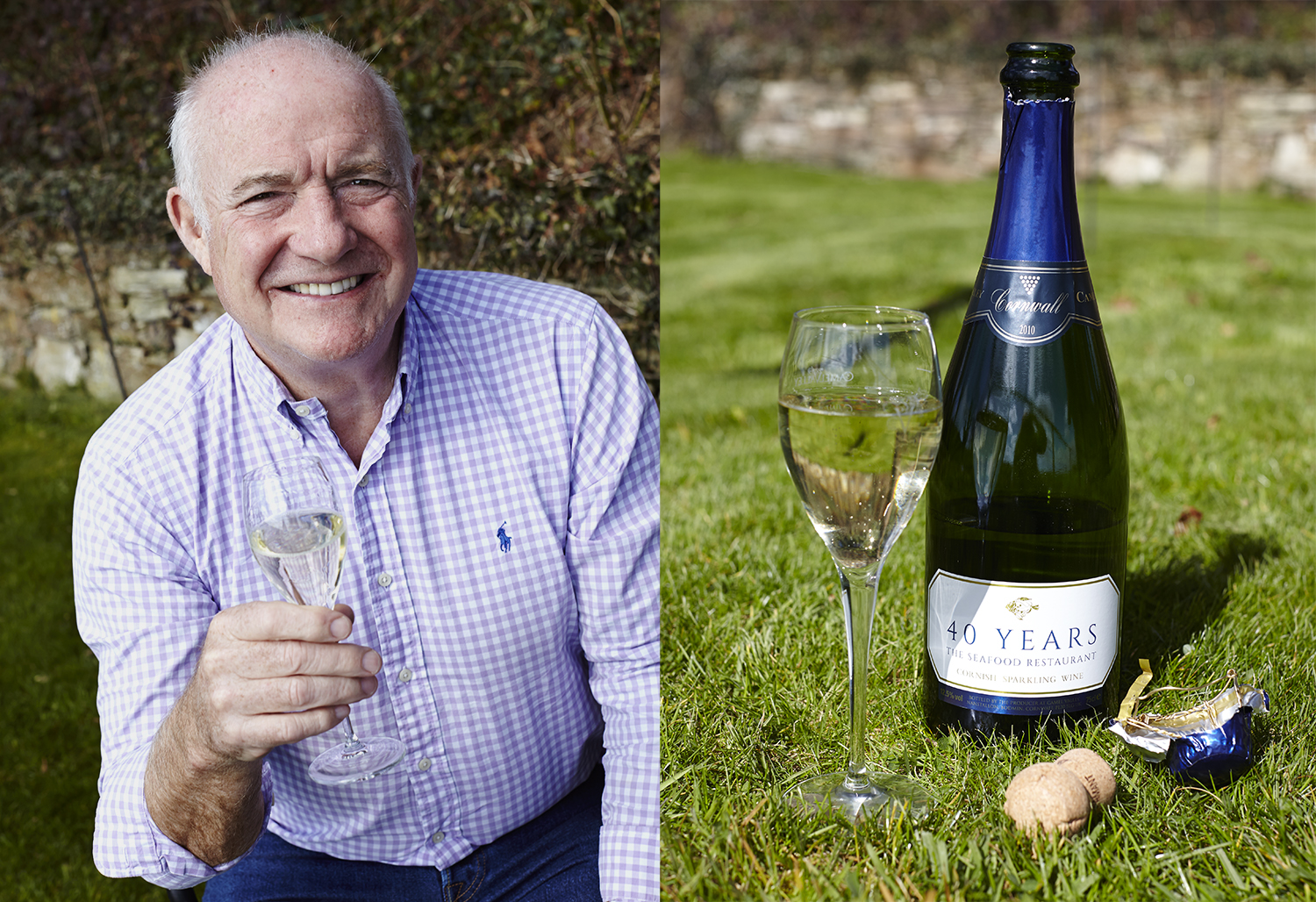 Rick Stein and his specially made 40th Anniversary White Wine, 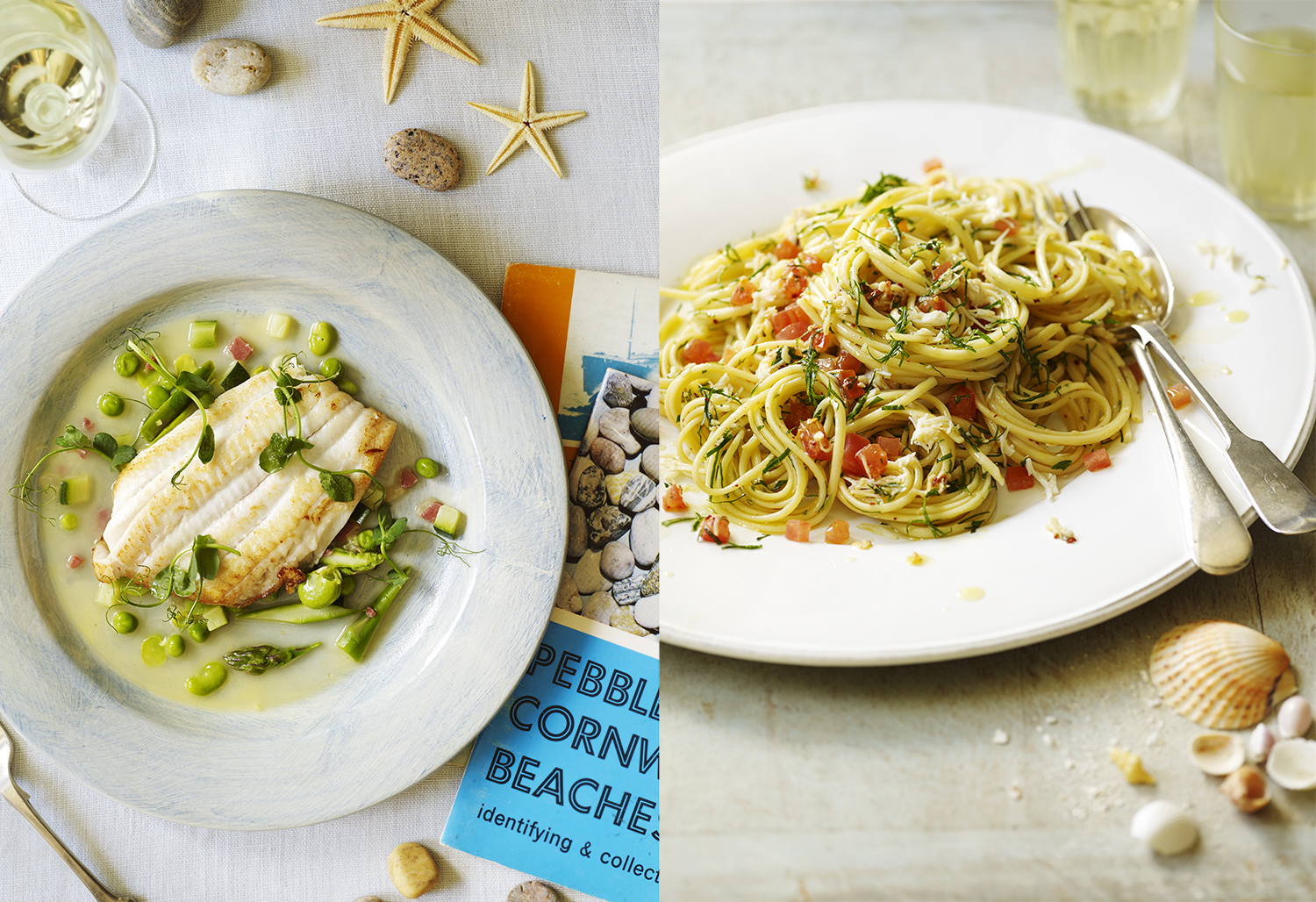 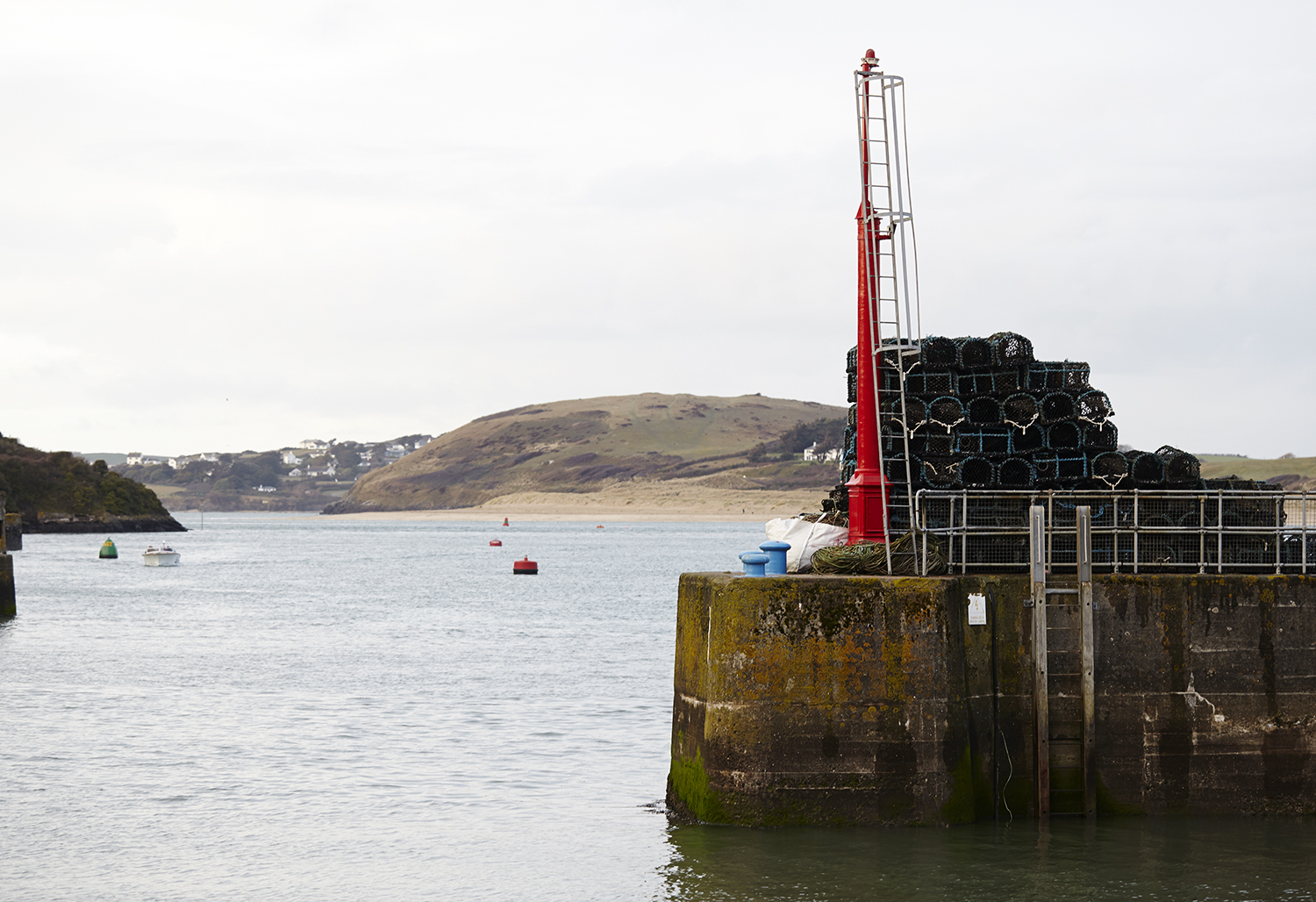 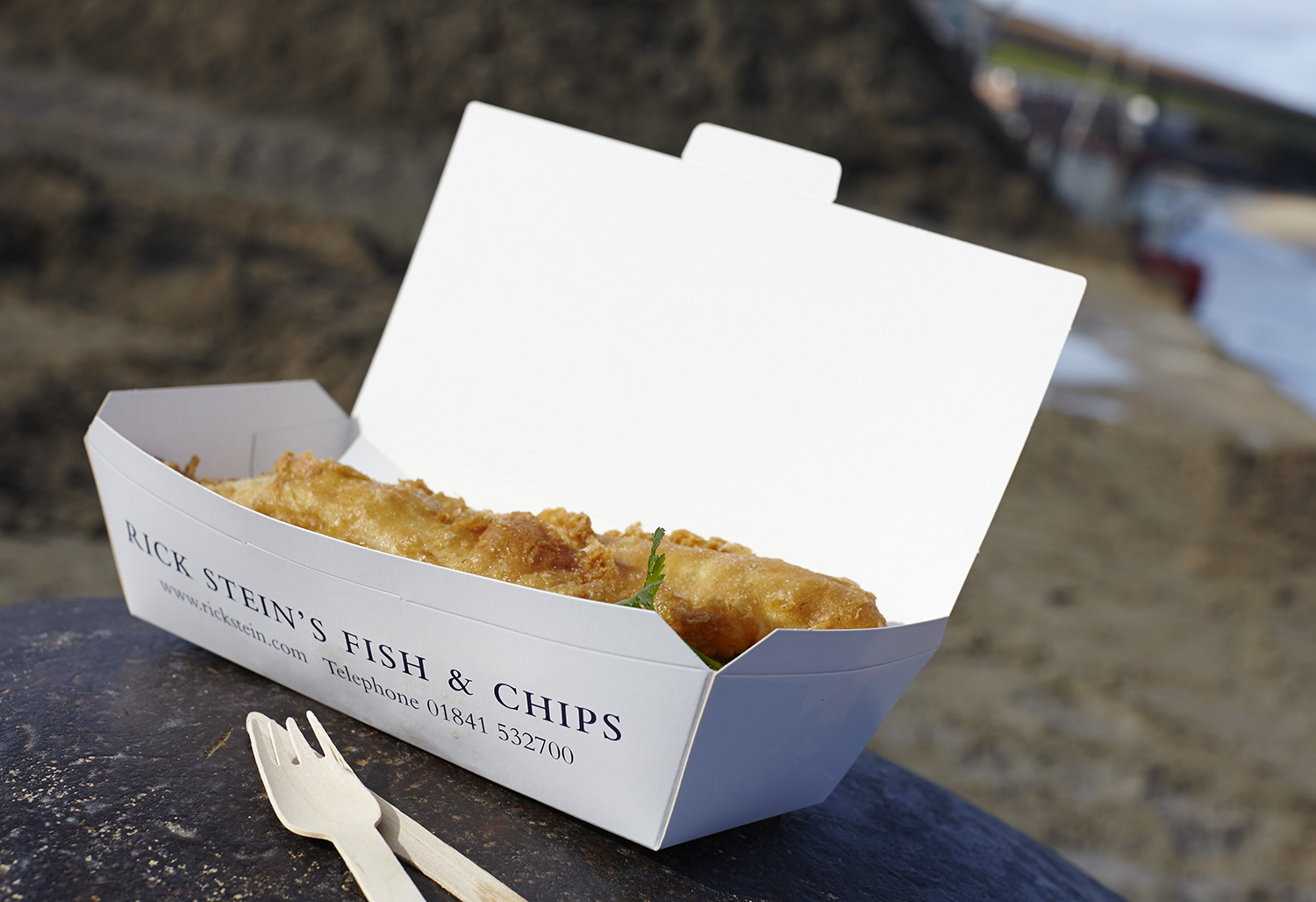 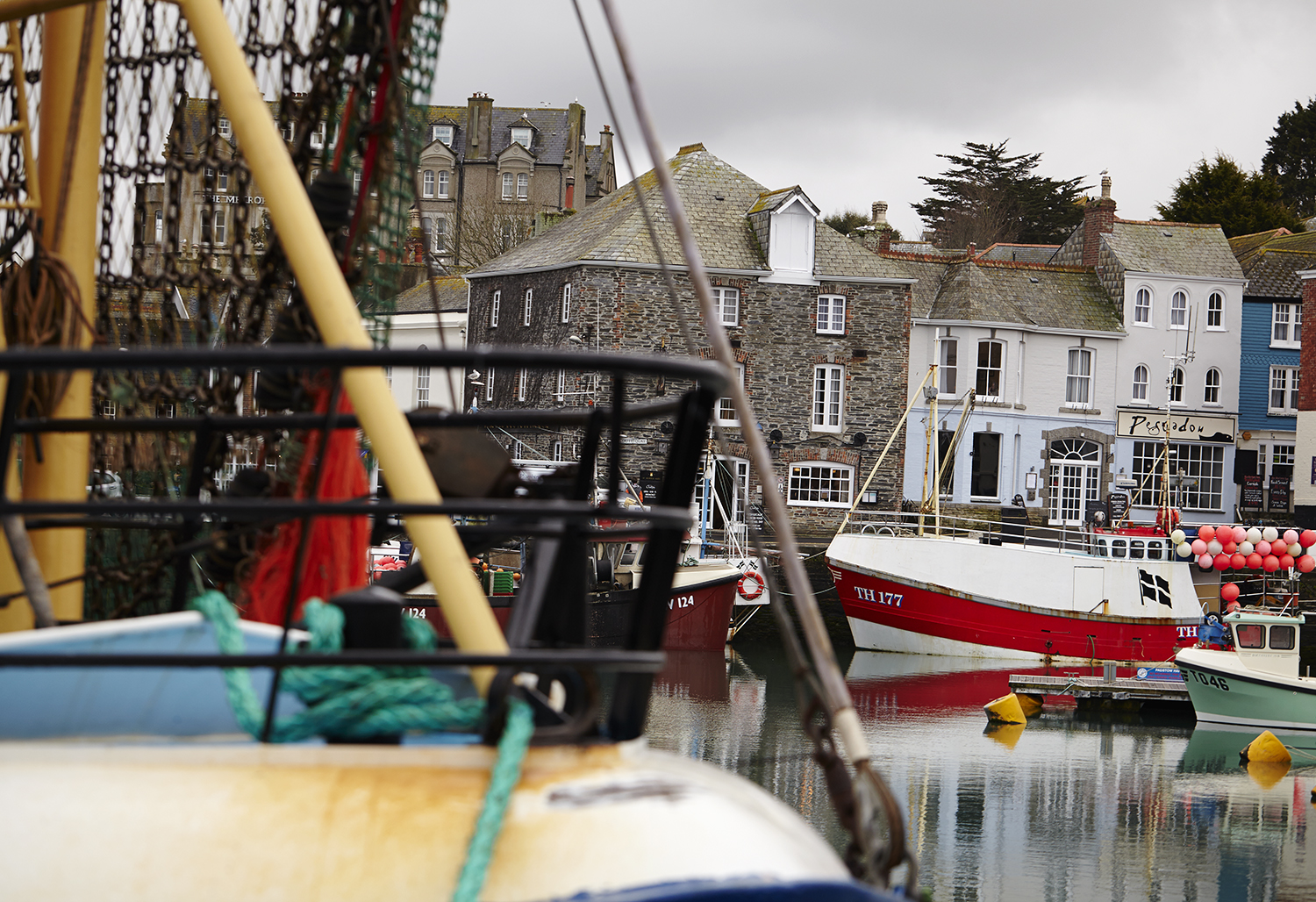 Padstow Boats in the Bay near Rick Stein’s restaurant

A massive thank you to Rick & Jack Stein for their hospitality and general loveliness. Thanks to Sam & Bob the wine makers for letting us come down to Camel Valley and take the shots. And not forgetting the fabulous delicious. team- Rebecca Smith, Susan Lowe, & Monique. Prop styling by the wonderful Davina Perkins.

About the Author: admin