I absolutely love shooting for these guys! They always have such a fun and colourful style…. And I get to embrace my inner Mexican! (And eat as much Guacamole as I want!) These images were taken for OEP Guac Shack project (Which can be found on their website). I love guacamole and I loved finding out and photographing all the ways you can pimp it!! The rest of the recipe images can be found on my website
Read More

I recently did a shoot for Old El Paso with the agency Ogilvy & Mather UK. It was a 3 day shoot where we took seasonal photos for them to use across their social media and in print. Only a few of the images have been released so far, as the shoot was seasonal there will be more to follow! 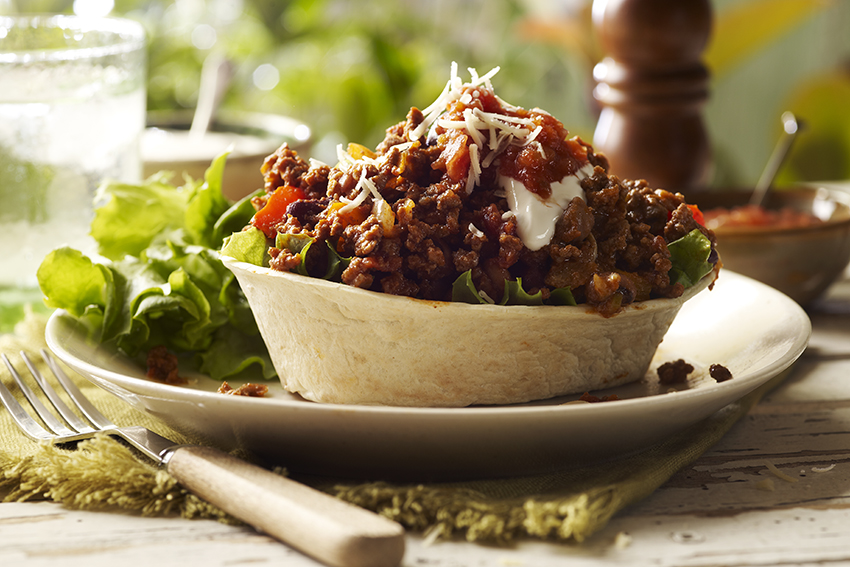 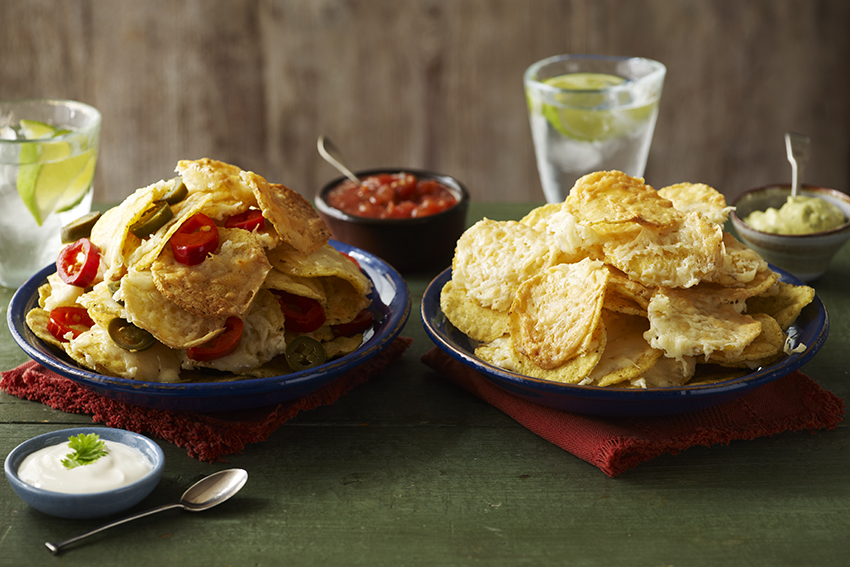 Hot Vs Not nachos 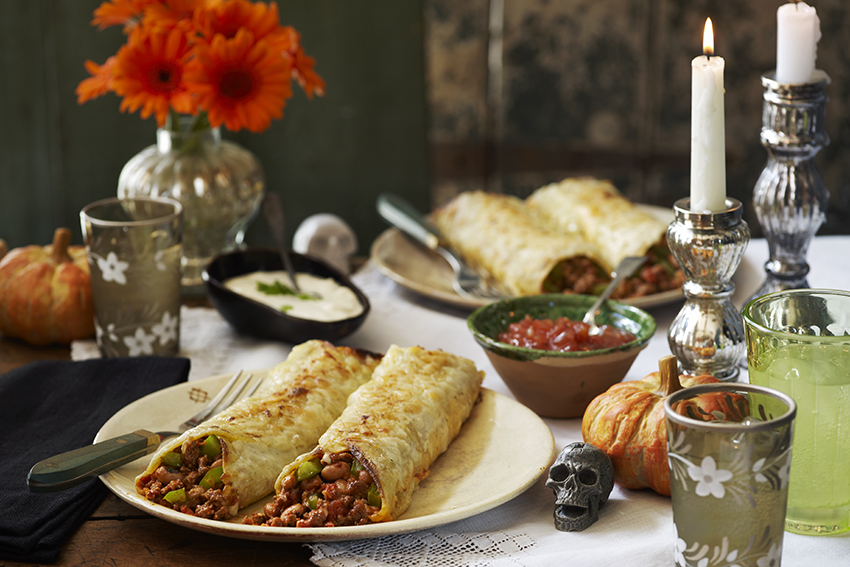 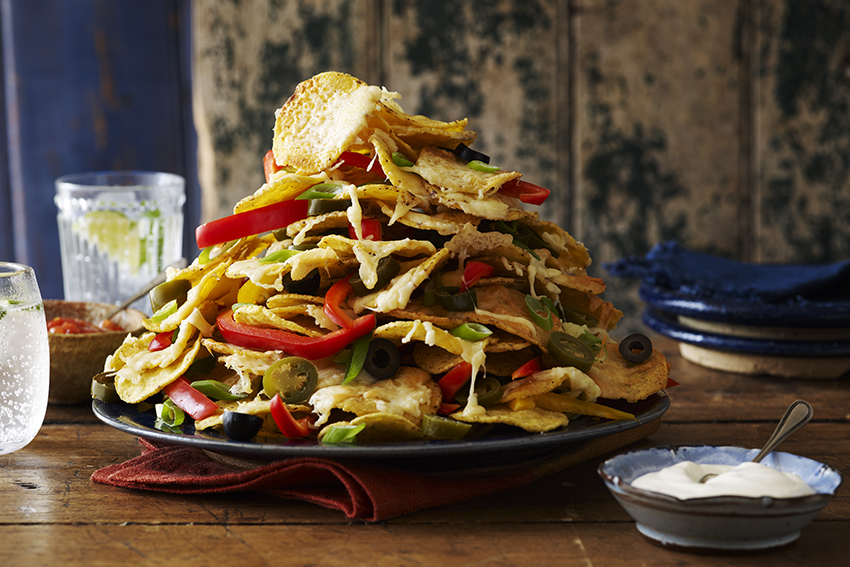 The tower of nachos

A massive thank you to the team- Art Direction by Laura Willis, Food styling by Hannah Yeadon, and prop styling by Morag Farquhar.

Add a little spice to your life…..

I recently shot a campaign for Old El Paso. They are redesigning their website and they wanted to create a different feel to their photography. They were after something quite loose and relaxed so when their customers look at the recipe and images, they feel it is achievable. I shot 10 recipes over 2 days- It was so much fun! I also did the prop styling for this shoot, which was new to me. They obviously wanted to keep a Mexican feeling throughout the images, and I feel we achieved this. Here are a selection of the images from the shoot- One of my favourite dishes- Smokey BBQ Chicken Fajitas Another classic Mexican dish- Vegetarian Quesadilla Cheesy Baked Enchiladas Spicy Beef Burritos Chicken Salad The new One Pan rice dish Fish Tacos These images will appear on the recipe section on the new Old El Paso website. I have already seen the images pop up on their Facebook page! A massive thank you has to go to the team for an amazing shoot- Agi, Eduardo, Lottie, Caroline, Vicky, and Amelia. Great team work guys!
Read More
by admin in Published 0 comments tags: Lauren Mclean, Lauren Mclean Photography, Mexican, Mexican Food, Old El Paso

Although the sun has been shining today, I decided to stay indoors and do a few more test images. I made a mean Salsa and Guacamole last week when we had friends round for tea, so I decided to base this shoot on Mexican dips. Here are my favourite 4 images from today:
Read More
by admin in Meals Out 0 comments tags: Burrito, Canon 5D Mark II, food, food photography, Lauren Mclean, London Food, Mclean, Mexican, Mexican Food, Nachos, Photography, photos by mclean, photosbymclean, Salsa, Soho, Wahaca, www.photosbymclean.com

Today I went to a restaurant just off Oxford Street called 'Yalla Yalla'. This is a new branch of the company that only just opened before Christmas. It is a large and spacious restaurant, but this doesn't compromise on the little details making eating here a joyful experience.

I went to this lovely Mexican restaurant to photograph some of their food for 'Eat me Magazine'.....